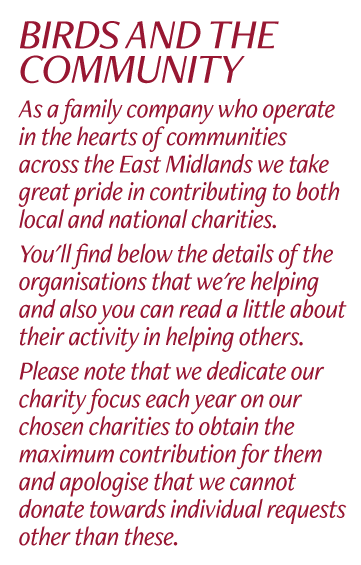 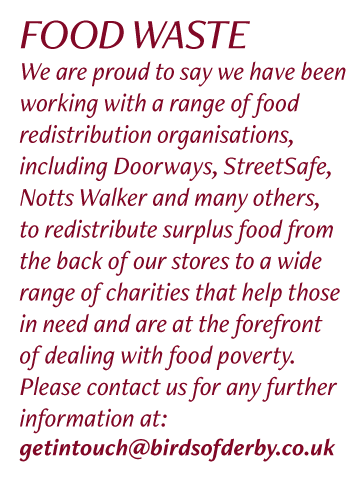 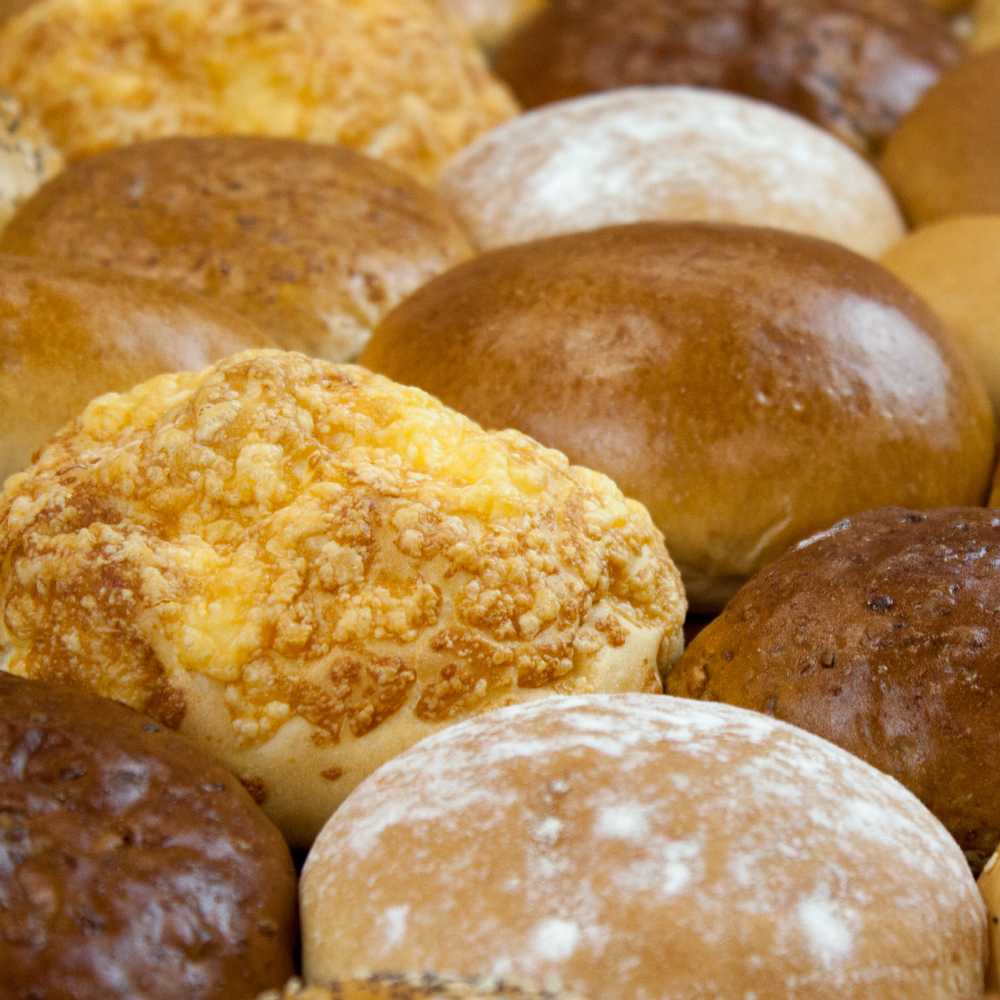 A portion of the £92,792.06 grand total has also been donated to Treetops Hospice, which provides care and support for those with life-limiting conditions, and Young Minds, the UK’s leading charity for supporting children and young people’s mental health.

A staggering £18,604.90 was given to Canine Partners For Independence which helps transform the lives of people with physical disabilities by partnering them with assistance dogs. The donation will assist with selecting and training dogs and assessing new applicants.

Birds has also raised money for the British Red Cross, which helps people in the UK, and worldwide, get the support they need when crisis hits. Most of the £19,011 donated was used for the Ukraine crisis appeal. This was raised through the sale of Birds’ limited edition Ukraine cupcakes and chocolate lollies.

During the Spring, Birds Bakery celebrated National Doughnut Week which is a nationwide initiative from The Children’s Trust. A selection of their classic doughnuts and limited edition flake doughnuts were available to buy throughout the stores, with a portion of the price donated to the cause. Birds also ran its hugely popular ‘Golden Doughnut’ competition, with customers hunting for a doughnut with a special golden filling to win a prize. A huge total of £10,000 was given to The Children’s Trust at the end of the week.

“Looking at the past 12 months, we're delighted to see the efforts that have been made to raise nearly £93,000 for local and national charities.

“As a family run business, community is one of our core values and we always endeavour to help those who need it the most and give back to those who support us. We will continue our work with Canine Partners For Independence over the next 3-months, contributing a percentage of our sales, along with other causes throughout 2023.

“We’d like to say a huge thank you to our customers as, without their continuous loyalty, we wouldn’t be able to support the charities in the East Midlands as much as we do.”

Birds Bakery has 63 stores across the region. Many Birds products can also be ordered online and delivered to buyers’ homes using either the Birds By Post or Just Eat delivery services. 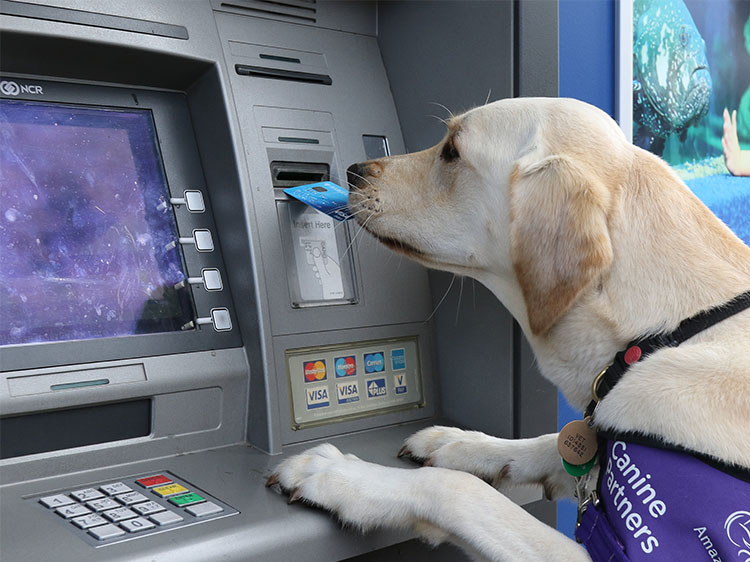 Canine Partners is a registered charity that transforms the lives of people with physical disabilities by partnering them with assistance dogs. Our amazing dogs bring a greater independence and quality of life to their partners, offering security, companionship, and practical help with everyday household tasks. These life-changing dogs also provide psychological and social benefits including increased independence, confidence, social interaction and self-esteem.

We rely on donations and legacies to fund the creation of our life-transforming partnerships.

Treetops Hospice Care provides nursing care and emotional support for adults and their families in Derbyshire and Nottinghamshire.

To learn more about Treetops - https://www.treetopshospice.org.uk

We want to see a world where no young person feels alone with their mental health, and all young people get the mental health support they need, when they need it, no matter what.

In recognition of their service to the Nation, SSAFA works to ensure that the needs of the Armed Forces, veterans and their families are met in an appropriate and timely way.

To learn more about SSAFA - https://www.ssafa.org.uk 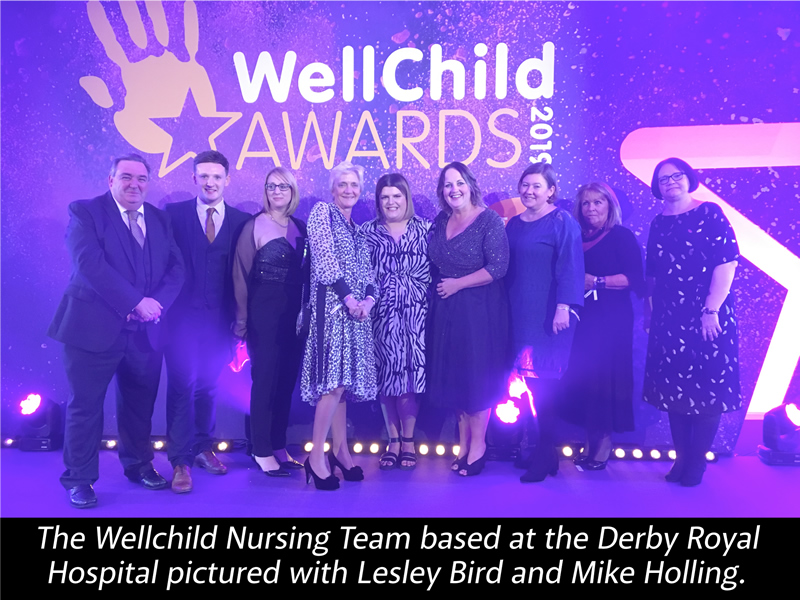 Our chosen charity for 2019 will be Wellchild.
For every child in the UK with serious or exceptional health needs to have the best possible chance to thrive: at home, together with their families. Across the UK, more than 100,000 children and young people are estimated to be living with serious or exceptional health needs. Thanks to advances in medicine and medical practice, the numbers of these children grow every year.

To learn more about WellChild - https://www.wellchild.org.uk 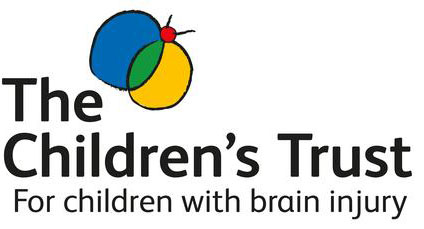 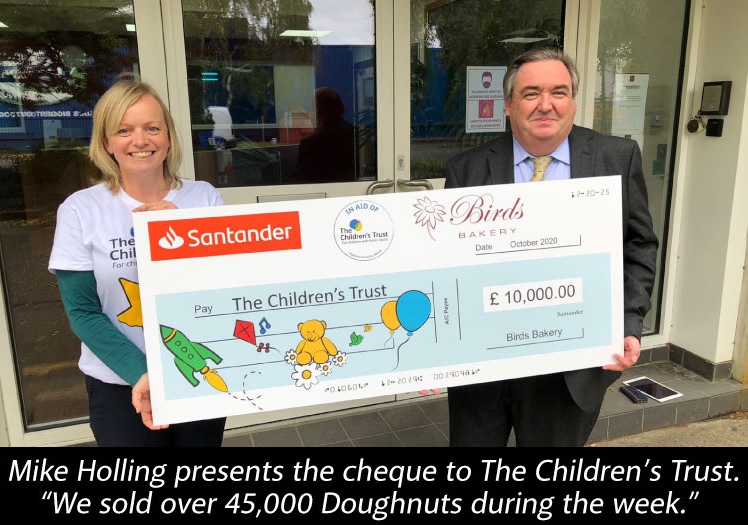 To learn more about The Childrens Trust - www.thechildrenstrust.org.uk

By the end of 2019, we have donated over £14,000 to The Guide Dog Association. With over £2,000 donated by our customers. We look forward to further updates on Daisy and Barley, the two guide dogs sponsored by Birds.

To learn more about this The Guide Dogs for the Blind - www.guidedogs.org.uk 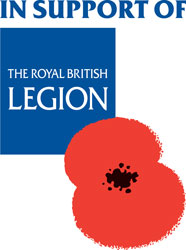 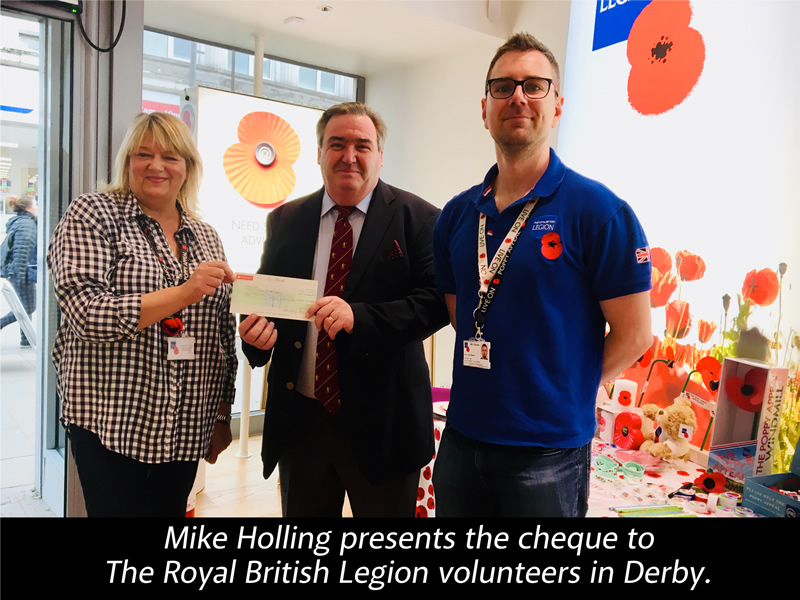 We have raised £600 for The Royal British Legion during 2019

A big thank you to everyone for this fantastic eort. For the Poppy appeal week in November our wonderful Bakers made Poppy Cupcakes and raised a further £600 for this appeal.

For all your queries about Birds please get in touch on: 01332 361 316
or you can email at: getintouch@birdsofderby.co.uk