A Proud Heritage with over 100 years of History

Birds the Bakers has a proud history and has become a household name in the region. Join us in our timeline, from humble simple beginnings to becoming an established thriving business employing over 750 people.

Birds the Confectioners was founded by three brothers; Frank, Thomas and Reginald Bird in 1919

Returning from the War the brothers purchased an existing small shop and bakery at 234 Upper Dale Road, Derby.
1939

The company could only produce a fraction of its usual goods due to strict rationing. the decision was taken to continue to produce quality not quantity, resulting in long queues outside the shops. We were even included in a war time film!
1951

The End of an Era

The last founder member, Mr Frank Bird died. The business was taken on by Reginald and Paul Bird. Paul remained as Managing Director until his sudden and untimely death in 1992.
1961

The Managing Director, Paul Bird, wrote our first mission statement which is still relevant today – ‘To provide our customers with the highest possible quality of cakes, pork pies and bread and savouries, at a reasonable cost and with a friendly and reliable service’

A Bakery and Confectionary business was purchased in Nottingham providing a second modern bakery.
1988

The First of Many

Our famous caramel doughnut was introduced 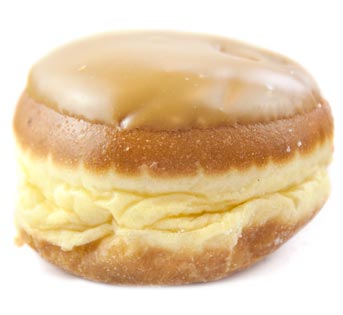 The caramel doughnut has become one of our most popular products and we sell 11,400 every week on average
1998

The first Expresso shop was opened in the Eagle Centre, Derby selling take away food. The concept proved successful and was rolled out to other town and city centres. Often this has resulted in two shops in a town, one with our traditional full range, the other Expresso concentrating more on the take away items. In 2015 Burton Expresso was refitted, and the Expresso brand was discontinued. Our bake off products, hot sausage cobs and filled rolls and sandwiches are now so popular that they are offered in any shop with the space to have an oven.
1999

Ascot Drive, the Heart of Birds

Our satellite bakery in Nottingham closed down, with some staff transferring to jobs at Derby

In December 2014 we opened a shop in Borrowash, Derbyshire just in time for Christmas. Many local people had been asking us to open in Borrowash and the shop has proved to be a huge success. The shopping area offers good parking and a range of other amenities.
2015

We opened our 56th shop on Town Street in Duffield in December this year. This has been a great success and the people of Duffield have been very welcoming.
2015 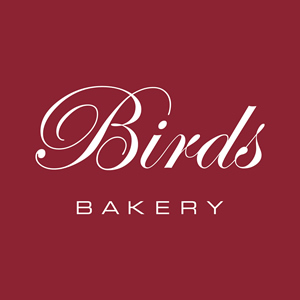 Rebranded from birds the Confectioners to Birds Bakery.

Following a life time of service Patrick retired from the day to day running of the business.
2016

Decision made to start raising monies for various charities and to support many food surplus redistribution organisations.
2017 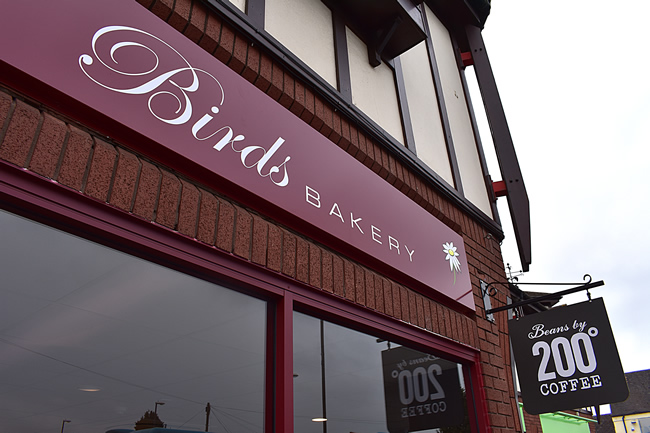 A store development programme was implemented, leading to the refurbishment of many stores, which included Arnold, Belper, Matlock and Mapperley. 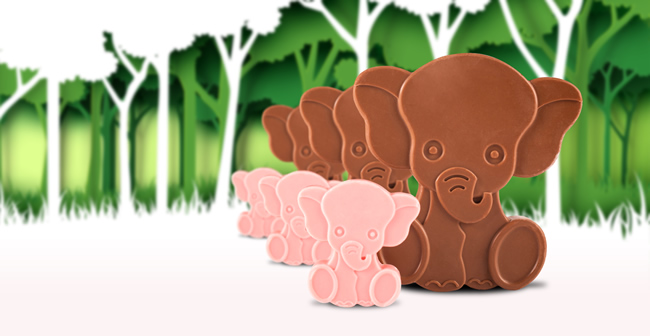 A new product development team formed to progress several new product lines, which can now be seen in store. 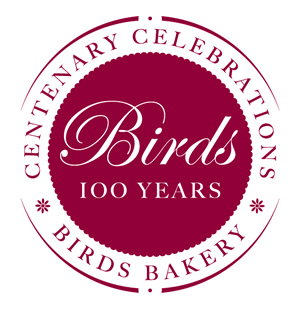 Three brothers, Frank, Thomas and Reginald Bird, founded the company back in 1919 when they started their first business at 234 Upper Dale Road. Eight years later they were successful enough to start a second business in Normanton Road, before too long they were opening up branches across Derby and the surrounding areas. In our Centenary year we are bringing back some discontinued favourites from the past century, we will sell the items for one month at a time throughout the year.